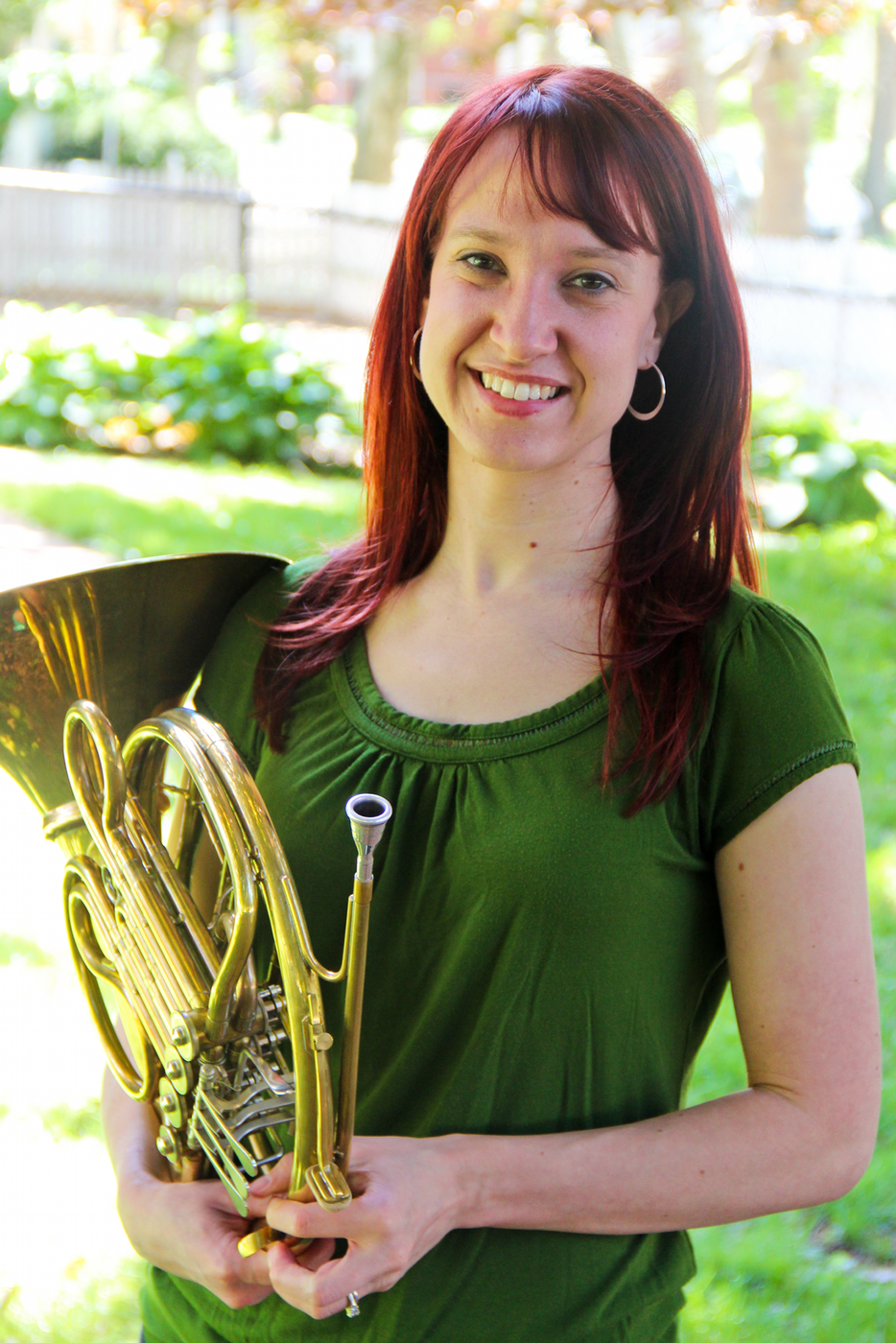 Emily Boyer is a musician devoted to performance, education, and music in the church. As a horn player, she maintains an active schedule performing with chamber and orchestral ensembles throughout Connecticut. Additionally, she is a founding member of the innovative horn and harp duo, Apple Orange Pair, which can be heard on their debut album, Seeds. As an educator, Emily has been a lecturer at Naugatuck Valley Community College teaching music history and music theory courses. She maintains a private teaching studio, while also teaching brass lessons at The Foote School (New Haven), Southbury Music Studio, and Bethel Music Center. In public schools, Emily is an Arts Provider with Hartford Performs, bringing music-based programs into Hartford Public Schools, and has been a guest clinician for band programs throughout the state. Emily grew up on a cherry farm in northern Michigan, and went on to earn degrees from Interlochen Arts Academy, Peabody Conservatory, and Yale School of Music. She currently lives in New Haven, CT with her husband, David. When not in the practice room, Emily is probably listening to public radio and planning which restaurant, brewery, or ice cream shop to visit next. 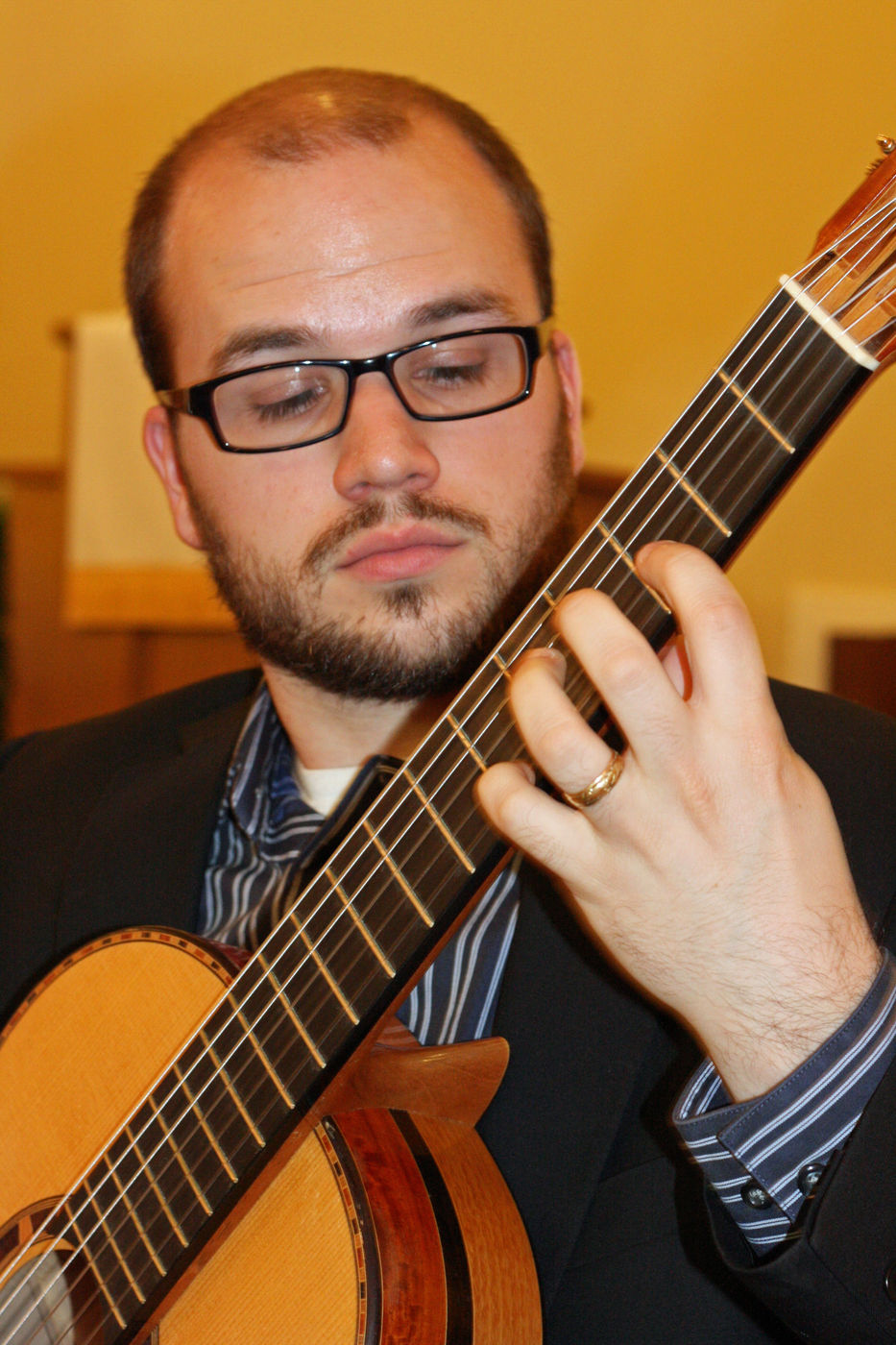 Trevor Babb was born and raised in a Christian household in Boulder, CO. He developed a love for the guitar at age 9. He moved to Rochester, NY in 2006 to pursue a BM in Guitar Performance at the Eastman School of Music and briefly served as a Music Director at Gates Wesleyan Church. Trevor moved to New Haven in 2010 to pursue an MM in Guitar Performance at the Yale School of Music and became a congregate member of Christ Presbyterian Church in 2011. He left New Haven during 2012-2013 for Geneva, Switzerland to study under the support of a Fulbright Scholarship and returned to New Haven in 2013 to complete a DMA at Yale's School of Music. He married his wife Katherine in December 2013. In addition to his service as Co-Director of Sacred Music at CPC, Trevor maintains a busy performance and teaching schedule. When not playing or listening to music, Trevor enjoys reading, biking, cooking, hiking, and playing disc golf.